There is no doubting the fact that China has become a powerhouse amongst other countries when it comes to manufacturing electric batteries for vehicles. In the past 24months, it seems to be growing from strength to strength with some exceptional innovations. As reported by Benchmark, the capacity to make electric batteries that China has right now is far greater than what the US has. This means it manufactures more batteries for electric vehicles than you can imagine. In case you do not know, more than 70% oflithium-ion batteryused on electric vehicles are manufactured in China. 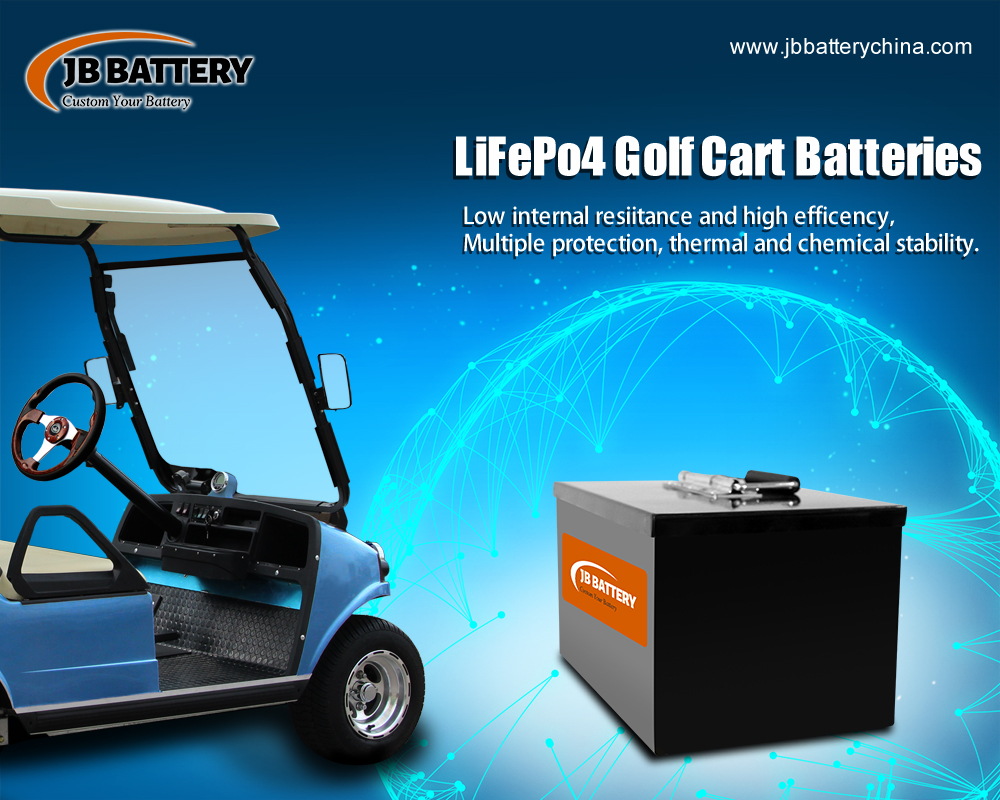 The implication of the above report is that China suppliers are currently dominating the market for electric vehicles. Therefore, it will do you a lot of good to start thinking about patronizing China electric vehicle battery suppliers.

The only thing is to find a reputable supplier of such battery in China. The truth is that such is not an easy task because there are lots of companies to choose from. There is no need to worry though because this post will be revealing some of the best China electric vehicle battery suppliers. Read till the end before making any decision.

CATL has been dominating the market when it comes to manufacturing of car batteries. Its products have got international recognition. Since coming into existence in 2011, it has been producing high-qualityli-ion batteriesfor electric vehicles. It is fair enough to conclude that this company has contributed its own part towards the advancement of electric vehicle technology. It partners with some of the biggest brands in the world for supplying of li-ion batteries. These could be companies like:

Working with all these companies around the world, it is obvious that CATL is not just amongst the biggest battery suppliers in China for electric vehicles. In addition to such, it has managed to gain a global audience. This company has about 4 research & development centers. Also, it has around 6 production bases. All of these are pointing the fact that it has achieved tremendous success since commencing operation in 2011.

Some Key Points to Note about CATL

• Its batteries make up more than 50% of the Chinese market

• It is one of the first companies in China to gain international recognition for supplying of batteries for electric vehicles.

It is quite amazing to know that BYD came into existence in 1995. This is because it has managed to own a fair share of the electric battery market. Over the years, it has been able to set up more than 30 parks in various locations around the world. This supplier has always prided itself on producing top-notch batteries through cutting-edge technology. Of course, with decades of experience in the field of producing rechargeable batteries, you can always tell that this company has been meeting expectations. Just like CATL mentioned above, it also has a research and development center of its own.

Based on capacity, it can be said that BYD is the largest manufacturer in the world when it comes to producing lithium iron phosphate batteries. This is also the same for manufacturing of solar cells, and energy storage batteries. All of these have been an integral part of what it makes available to the market. When it comes to manufacturing lithium iron phosphate batteries, BYD has got an edge over most suppliers in China and other parts of the world. For instance, it has got a technology which facilitates production of cells.

• BYD produces the most lithium iron phosphate batteries amongst most suppliers

• It is also into manufacturing of other components of electric vehicles

Amongst other companies in China, it can be said that GOTION HIGH-TECH was actually the first to experience the capital market. Its achievements in producing top quality li-ion batteries have been very obvious. For instance, it tends to engage in intensive research for manufacturing of such items. Its lithium ion or rechargeable batteries are amongst the very best you will find in the market. Apart from that, this company is also into production of cathode materials, BMS system, andenergy storage battery packوبعد Some of its partners are Volkswagen and JAC Motors.

There is every reason to believe that GOTION HIGH-TECH can compete with some of the best battery suppliers in the western world. This is due to how it keeps on breaking new heights when it comes to technological innovations. Today, its batteries are powering over 5-10% of the electric vehicles being manufactured. This is a huge step for such a company.

Amperex Technology Limited, also known as ATL is another top Chinese electric vehicle supplier that is worth mentioning. When it comes to producing cells for rechargeable batteries, this is one of the best companies around the world. Its products are of the highest quality. It is one of the suppliers of polymer lithium battery and has managed to build a solid reputation. Apart from electric vehicles, its batteries are useful in various devices and appliances. These could be: 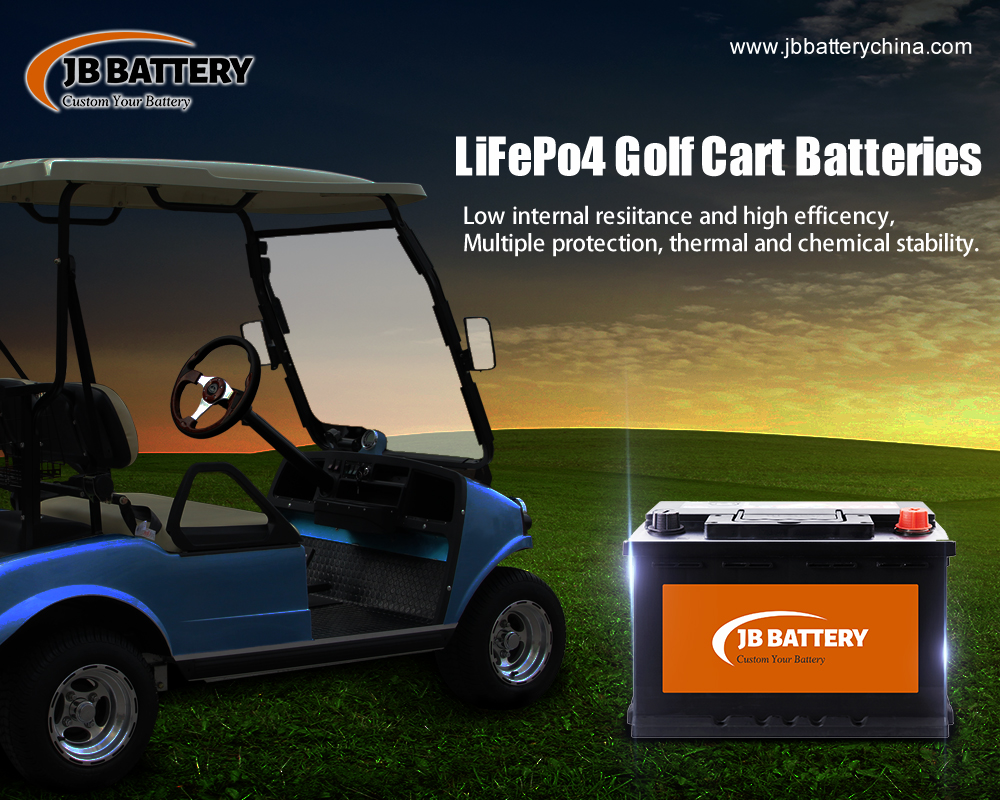